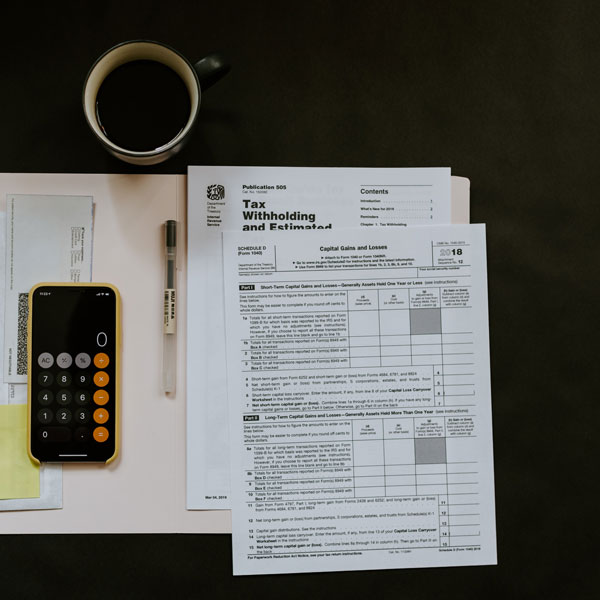 Do you like paying for war? These Christians refused 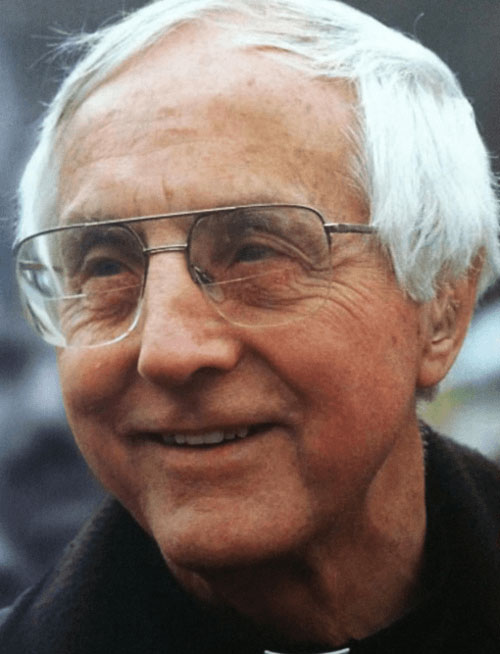 The National Campaign for a Peace Tax Fund advocates for H.R. 4529 - The Religious Freedom Peace Tax Fund bill, which will protect the First Amendment rights of Americans who have deeply held religious, moral, and ethical beliefs about how their federal income taxes are used for military purposes. Many Americans seek to pay their income taxes knowing they are following the leadings of their conscience. However, a minority of Americans find these deeply held beliefs challenged because of their objection to war.

Church of the Brethren, Mennonites, Quakers, and others represent this minority whose religious liberty is compromised when they pay their income taxes. Our government already recognizes the liberty of those who have deeply held beliefs against war and they are exempt from military service. We seek equal justice under the law for these taxpayers. Religious Freedom Peace Tax Fund bill will protect the rights of all as envisioned in The Bill of Rights of the United States Constitution.

How to get involved

Peace Tax Advocates (PTA) build long-term relationships with your district representative and senators, and join others who share your convictions on military spending. Average commitment is 2-3 hours per month.

Attending a conference or meeting where participants are open to hearing more about the NCPTF? Willing to set up a table at the event? Let us know and we’ll cover the table registration fees and provide literature.

The NCPTF operates from donations and grants. These funds pay for the staff and office needed to give consistency in communications with legislators and volunteers.

If you know someone in any of the districts represented on this list who would be interested in supporting this cause, please invite them to join us as a PTA.

Written by Bishop Thomas Gumbleton, originally published at CounterPunch.org Once again, information has surfaced regarding United States governmental efforts to mislead and misinform people about disgraceful, cruel destruction caused by a United States war of choice against people who meant the U.S. no harm. In the Afghanistan Papers, the United States government officials acknowledged, privately, […] 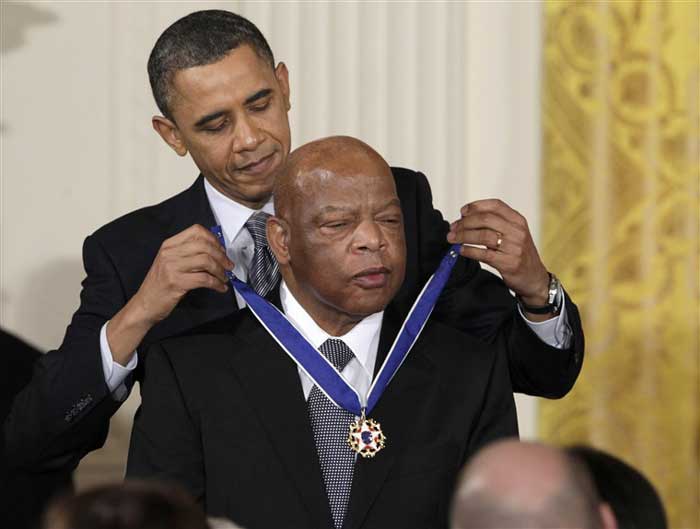 In Memory of John Lewis

Friends, we join you in mourning Representative John Lewis. As a fellow supporter of the work of the Peace Tax Fund he had the unique role of being our faithful congressional sponsor of the Religious Freedom Peace Tax Fund Act for many years. We are honored and thankful for his support. Since Representative Lewis’ death […] 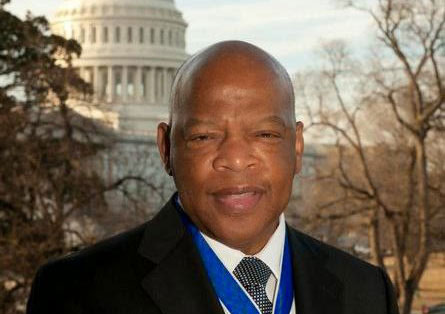 Representative Lewis sponsors and re-introduces the bill on April 5, 2017. 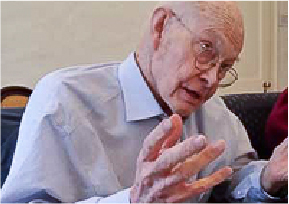 Persistent Opposition to Paying for War

David R. Bassett, founder of the National Campaign for a Peace Tax Fund, is a person of persistent faith and generous wisdom.

See more in our news archive